A ROMANTIC COMEDY ABOUT DREAMING BIG.  It’s the 90s, and the “Nollywood” film industry is exploding. Ayamma dreams of leaving her job at her parents’ travel agency and becoming a star. When she auditions for a new film by Nigeria’s hottest director, tension flares with his former leading lady—as sparks fly with Nollywood’s biggest heartthrob.

Or we can process your order by phone! You can leave a message (734 288-7753) at any time and someone will return your call.   MASKS ARE REQUIRED.  Read our ticket policies HERE. 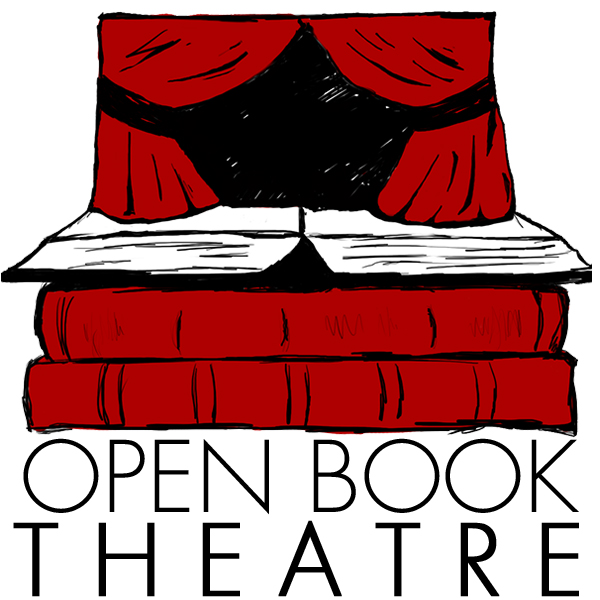 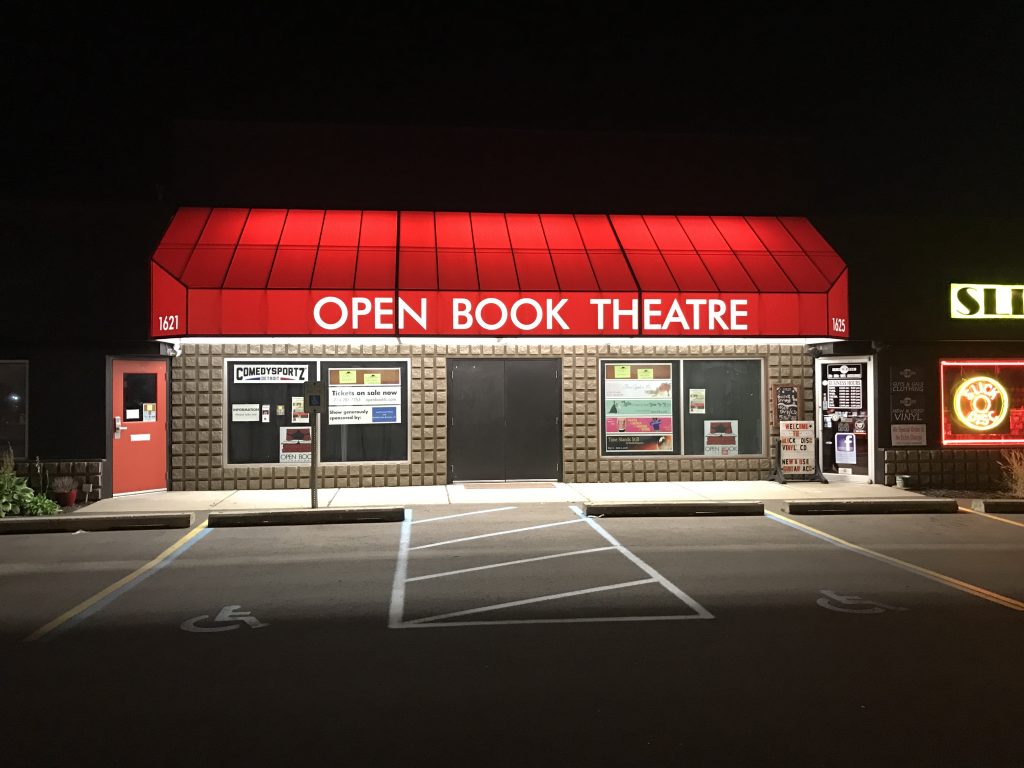 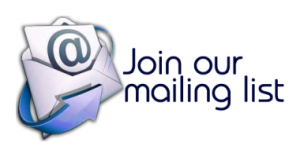