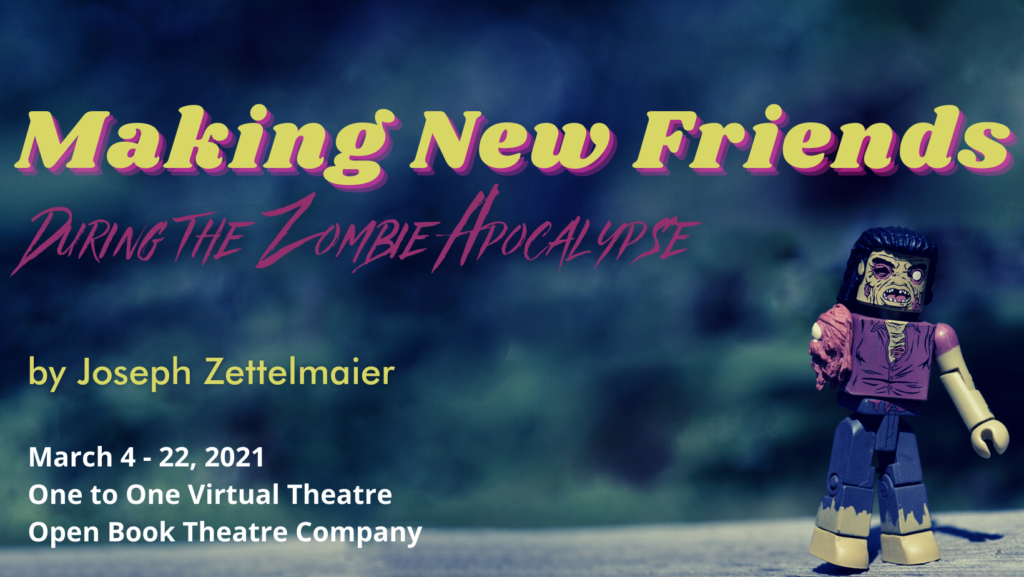 Tessa’s been on the road, fighting for survival during the Zombie Apocalypse.  While looking for fresh supplies in an abandoned home she stumbles upon a computer that seems to have an open video chat. 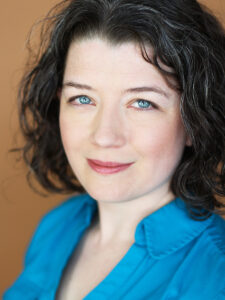 Julia Garlotte (Tessa) is excited to work with Open Book for the first time! Her local stage credits include Fortinbras and Dr. Jekyll & Mr. Hyde at The Penny Seats; Haunted: The Great Lakes Ghost Project at Roustabout Theatre; Art of Murder at Williamston Theatre; The Odd Couple (female version) at Tipping Point Theatre; Noises Off at The Encore Musical Theatre; and King Lear at Shakespeare in Detroit (Wilde Award Winner, Best Performance – The Bard). She is also an award-winning sound designer, a lover of cats, and has recently begun narrating and producing audiobooks. Julia thanks her fiancé, Ben, for his role of cat-wrangler while she uses their home as a theatre. 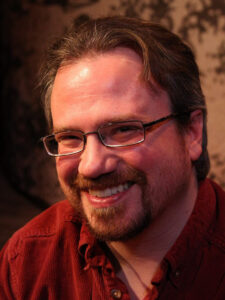 Joseph Zettelmaier (Playwright) is a Michigan-based playwright and four-time nominee for the Steinberg/American Theatre Critics Association Award for best new play, two-time winner of The Edgerton Foundation New American Play Award, and was profiled in American Theatre Magazine in 2012. He’s proud to serve as an At-Large Ambassador for the National New Play Network, an Artistic Associate at First Folio Theatre, and Artistic Director for Penny Seats Theatre. He’s thrilled to be working with Open Book, and explore the world of zombies with one of his best pals, Julia Garlotte. Thanks to Krista for bringing me onboard the apocalypse!

Krista Schafer Ewbank (Director, Artistic Director) is the founding Artistic Director of Open Book. She loves having an artistic home and providing a place for other artists to work and play, and has been particularly proud of keeping live performance going in new ways during a global pandemic.  Krista received Wilde Awards for her direction of The Watson Intelligence and her performance in Emilie, and was previously nominated for her performance in Boy Gets Girl as well as for her direction of Peter and the Starcatcher. A native Michigander, Krista holds a degree in theatre from Northwestern University and has worked in theatres across the country acting, teaching, and directing.