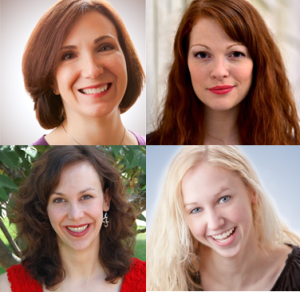 A powerful, disturbing study of a family divided against itself. Produced to critical and popular acclaim as part of the Humana Festival of New American Plays of the Actors Theatre of Louisville. “Mr. Blessing writes admirably well timed and weighted dialogue, and the play takes the cleverly invented characters through to a chilling end.” —Plays and Players (England). “Blessing has a hair-trigger sensitivity to what families are saying and doing now, this minute…” —Dallas Times Herald. “…a delicate balance of comic and tragic elements.” —Louisville News American.

GO DEEPER with our Book Club. 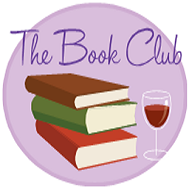