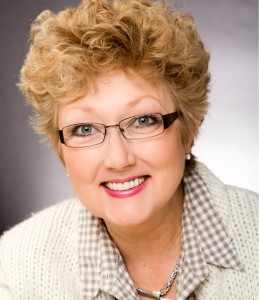 Jan Cartwright (Jean) is always happy to be back on stage in this fabulous theatre, having appeared in several Open Book productions, including as Kate in Sylvia, The Interviewer in The Shadow Box, Hilla Rebay in last season’s Michigan premiere of Bauer and Det. Madeline Beck in this season’s Boy Gets Girl. She has worked locally at Slipstream Theatre Initiative, Ringwald, The Dio, Performance Network, Matrix and JET, and on stages in Denver and Chicago. A few other favorite roles include Mattie Fae in August: Osage County, Grandma Kurnitz in Lost in Yonkers, Blanche DuBois in Streetcar Named Desire and Truvy in Steel Magnolias. Jan is also a film and television actor, most recently appearing in a short with Creed Bratton of “The Office” fame. Jan’s also a professional photographer and owns and operates Cartwright Photography in Novi. Jan would like to thank Angie for the opportunity to play “mouthy from Southie” Jean, Krista for creating such a wonderful theatre in which to work, Danielle for keeping us all on schedule and reminding us to dance, Harley for his amazing lighting and mad DJ skills, and this stellar cast and crew. Last but not least, kudos to friends and family who unfailingly support local theatre. Thank you for being here! 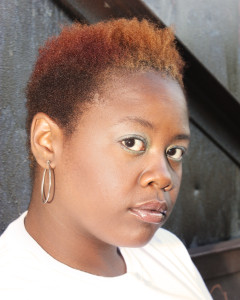 K Edmonds (Kate) loves entertaining. She’s appeared in dozens of productions including Bat Boy: The Musical, Jazz: Birth of the Cool, Detroit 187, Aint Misbehavin’, Bebop: The Musical, Wild Swan’s Rosie the Riveter and the once highest rated sketch comedy show in Michigan, Switchplay TV. On stage isn’t the only place she shines: K is an accomplished musician, writer, as well as an award winning director (Boxfest Detroit 2011), which enabled her to begin her production and photography company, K Edmonds Media. She has worked with several outreach programs at institutions such as: The Detroit Historical Museum, The Charles H. Wright Museum of African American History, The Henry Ford and The Jewish Ensemble Theatre. She is a graduate of Second City Detroit with a “certificate in hilarity” and the International Academy of Design and Technology with a B.F.A. in Digital Media Production. K is blessed to have had so many phenomenal opportunities! 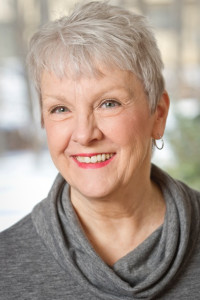 Margaret Gilkes (Dottie) is excited to be in her first show here at Open Book,  having seen many productions here and the quality of fine work performed here. Margaret last appeared on stage at Monster Box in conjunction with Mine the Gap in The Lesson. She has been on stage at Michigan Playwrights Festival, Detroit Fringe Festival, Pappa Weeze, The Jet, Sandbox Festival for Tipping Point, 365 Women’s Festival, Farmington Players, and Two Muses. And 20 years ago she last acted with Linda (Margie) on stage. Many thanks to Dave for sticking with her for over 43 years. 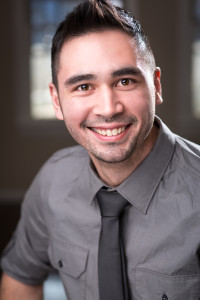 Bradley Michael (Stevie) is thrilled to be stepping onto the Open Book Theatre Company stage for the first time.  His most recent theatrical credits include understudying at the Purple Rose Theatre Company for the world premiere of 2AZ in 2015, and as a playwright with the AKT Theatre Project, where his play So Long Until Tomorrow opened for its world premiere.  Outside the theater, Bradley is an avid traveller and outdoorsman.  He also studied film and video production at Grand Valley State University, and recently completed a feature-length documentary, entitled The Artist Collective Project: Mitten and is currently in post-production for a short narrative fictional film. Bradley wishes to thank Open Book Theatre Company, Krista and Sean, Harley, Danielle, the rest of the cast of Good People, and of course, Angie Kane Ferrante for all of the incredible adventures, onstage and off. He is currently living in Plymouth, MI. 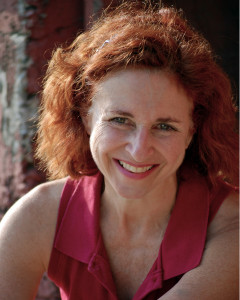 Linda Rabin Hammell (Margaret Walsh) is excited to return to Open Book after last season’s Bauer.  A veteran of over 100 plays, beginning in her home town of Philly, then in Cambridge MA, and now in her adopted state of Michigan, her recent credits include 100 Saints You Should Know (UDM Theatre Co.), Ambition Facing West (Puzzle Piece Theatre), HDPE (Upstream Artists Collective, Brooklyn NY), and The Whale (co-produced by UDM Theatre Co. and The Ringwald), with many past appearances at Performance Network, Jewish Ensemble Theatre, The Abreact, Blackbird Theatre, Matrix Theatre, Breathe Art, and The New Theatre Project.  She was thrilled to receive a Wilde Award for Collected Stories (Matrix, dir. Molly McMahon) and an Ann Arbor News Award for View From The Bridge (Blackbird, dir. Lynch Travis).  Lately she’s gotten her feet wet…literally… in indie films. Thank you to the exceptional Good People company and to you, gentle program readers, for your presence.  In memory.  Love to the Dood. 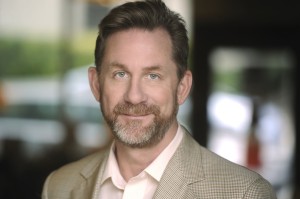 Robert Schorr (Mike) is a graduate of the Actors Studio Drama School where he received his MFA in Acting.  Originally from California, he has a B.A. in Cinema from CSU San Francisco and is an alumnus of the American Academy of Dramatic Arts.  He has appeared in various theatrical works in and around NY including The Wild Duck, Three Sisters, Six Degrees of Separation, and The Laramie Project.  He has appeared in the original web-series “Into Girl” as Alice’s Dad and “Ringer$” as Franklyn.  He also appeared as Macy in the SVA short film, “Gloaming Almost Invisible.”  Robert is the father of three wonderful children. 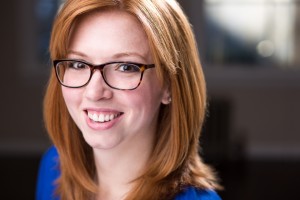 Angie Kane Ferrante (Director) is thrilled to be working with Open Book Theatre again, after directing last season’s Calypso’s Corner. Angie graduated with a BFA from the Wayne State University, studied at The Moscow Art Theatre in Russia, and started the AKT Theatre Project (Wyandotte) in 2008. She is currently a proud Resident Artist at The Purple Rose Theatre Company (Chelsea), where she serves as a director, sound designer, movement and vocal coach, and stage manager. She is lucky enough to have directed over 20 plays in the last ten years, including The Man Who Shot Liberty Valance at Tipping Point Theatre last fall. She would like to thank Krista for the continued opportunities here at Open Book, to send her love to Harley and the cast and crew of Good People, and to Bradley.  Thank you all for supporting the arts! 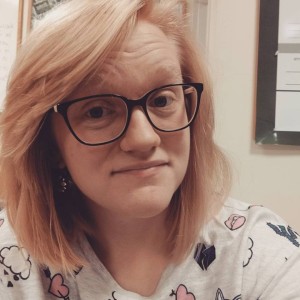 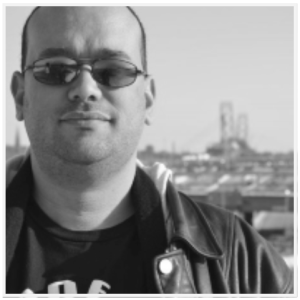 Harley Miah (Lighting Designer) is a professional in the entertainment technology industry.  He is a freelance lighting programmer for a large number of nightclubs, concerts and festivals across the country, and the chief lighting designer for IKO Global Productions.  Harley is the resident lighting designer for Open Book, and has been involved in the technical design of our new performance space from the ground up.  He has designed the lights for all of the shows in Open Book’s first two seasons and earned a Wilde Award for Best Design – Lights for his work on Red in 2015.  He is also the resident lighting designer for the AKT Theatre Project in Wyandotte, and Outvisible Theatre Company in Allen Park.  When not in the theater, Harley spends his time painting, building Lego stages, loitering in museums, and riding his bicycle on the mean streets of downriver.